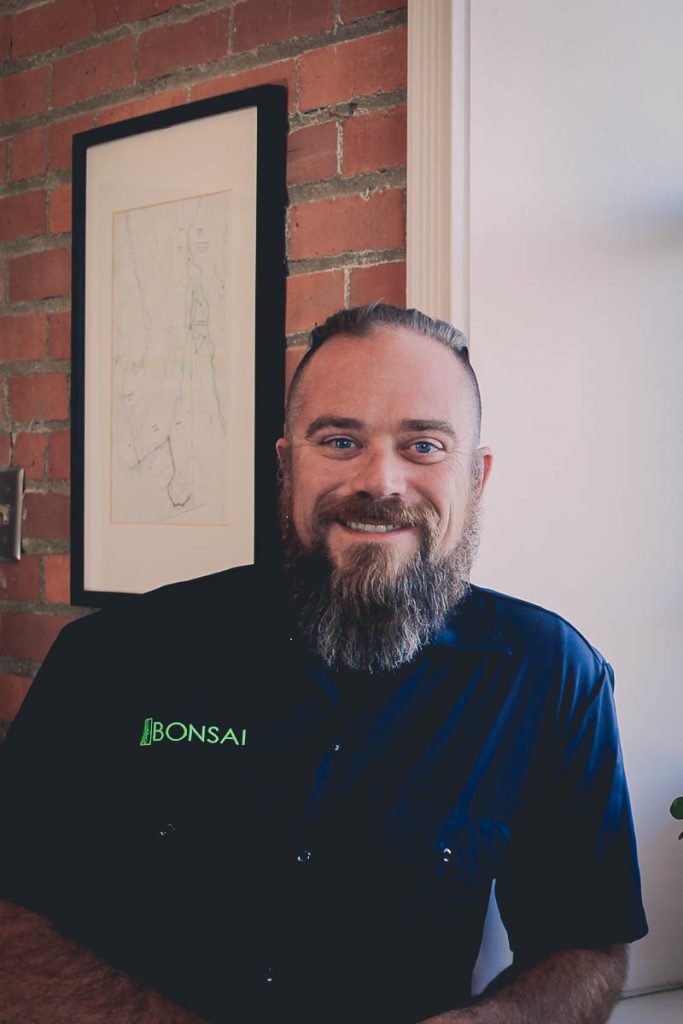 Originally from Michigan, Chris graduated from Ferris State with a bachelor’s degree in Recreation Management in 2005. His first introduction to the aerial adventure industry was as a Boy Scout experiencing a Challenge Course in 1994. Following graduation, Chris worked with At-Risk youth at a residential wilderness therapy camp from 2006 – 2010.

In 2011, Chris began his employment with Bonsai Design as a canopy tour guide, where after two years he become the Course Manager. He then began working in Bonsai’s Training Department, where he continues to serve as a Lead Trainer on courses throughout the country. Alongside his responsibilities as a trainer, Chris intermittently worked as an installer from 2011 – 2014. He became a Lead Installer in 2013, a Foreman in 2014, a Superintendent in 2016, and is currently working as a Project Manager.