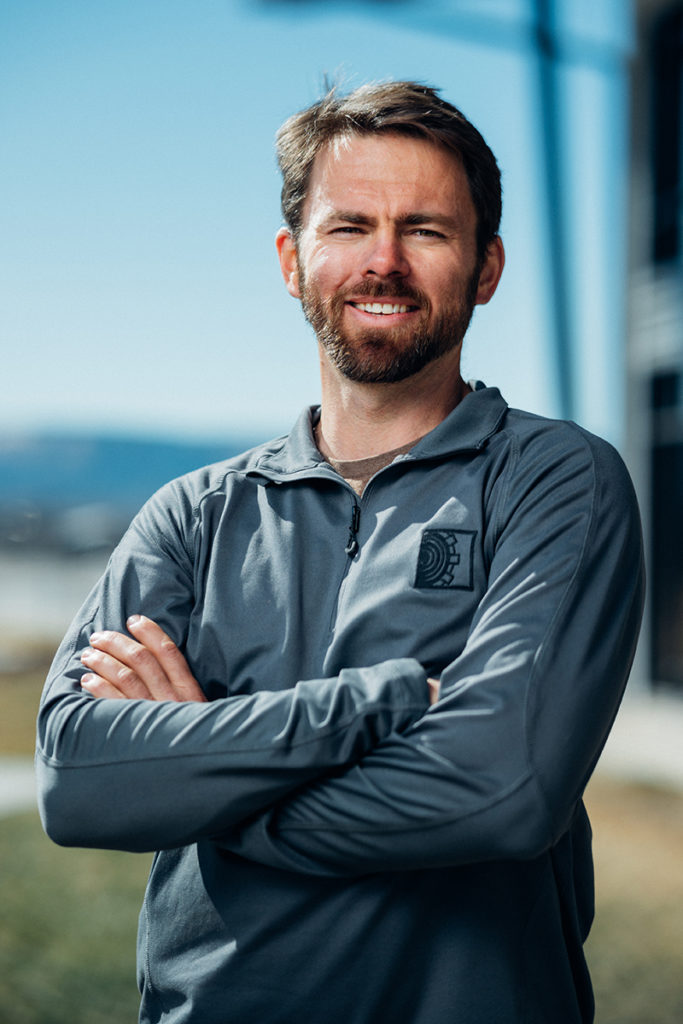 Corey Dobos started at Bonsai Design in 2012. He was born in Minnesota and grew up in both Florida and Minnesota. Since the beginning of his career Corey has had a passion for getting people outdoors and out of their comfort zone.

In 2010, he entered the aerial adventure industry as a canopy tour guide in Fayetteville, WV where he worked for two years.  From there, he joined the Bonsai Design team and worked as an assistant installer. He quickly worked up to lead installer. As Corey’s skill and knowledge grew, so did his responsibility with Bonsai Design. His first job as Foreman was Ore Bucket zip tour in Breckenridge, in 2016. He attained the role of superintendent in 2019. He continues to work on projects all over the country training, managing and leading Bonsai’s installation crew. Corey has a desire to work on more projects that are open to the public and operate in a noncommercial capacity.

With his contributions on notable Bonsai projects: The Forge, Quarry Park Adventures and Santa Cruz Bridge Tour, Corey has had a direct impact on getting people to experience new adventures in the outdoors. When Corey isn’t at HQ or working on a project, he can be found mountain biking, hiking, playing disk golf, or capturing incredible photos.