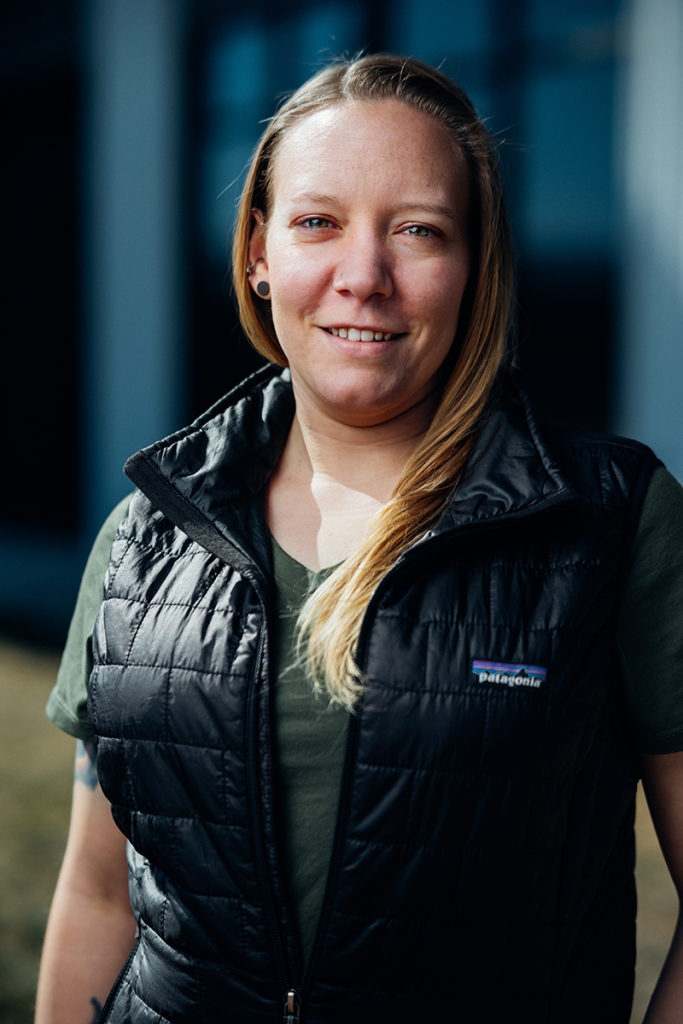 Sam was born and raised in Eastern Pennsylvania and has been participating in aerial adventure activities for as long as she can remember. She attended Cedar Crest College and received a B.A. in Communication Studies in 2012. In 2014, Sam became a canopy tour guide at The Summit Bechtel Reserve, one of Bonsai’s largest sites, and the home of North America’s largest collection of zip lines. In the years to follow, she continued to guide and facilitate aerial adventure programs. In 2015, Sam was promoted to Challenge Course Director and by 2016, due to a collaboration with Bonsai and The Summit Bechtel Reserve, was a trainer for all aerial adventure programs on site.

In 2017, Sam became a trainer with Bonsai and began traveling around the country training on a wide variety of courses. She also got involved with Bonsai’s purchasing department and stepped in to manage company and client equipment selection. In 2019, Sam became the Training and Operations Manager where her love of teaching, learning, technical equipment, rescue, and operations came to a peak. She has now developed a team of trainers who share the same love of teaching in the aerial adventure industry. In her free time, Sam enjoys hiking, camping, off-roading, rock climbing, rafting, mountain biking, horseback riding, and curling up with a good book.